Why Women Are a Game Changer for Economic Growth 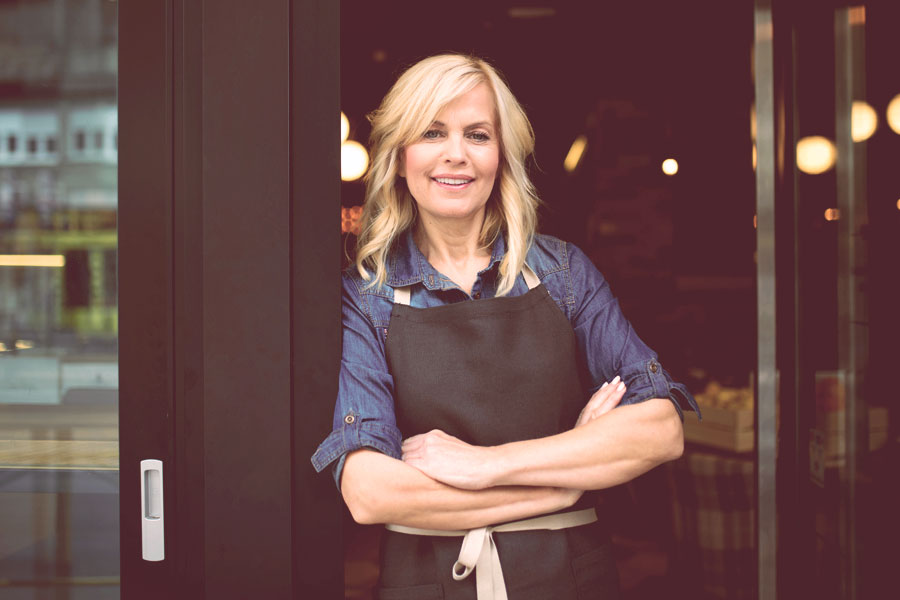 As more women take control of their wealth and careers, the U.S. economy could see substantial growth.

Few would argue that women, who now make up 47% of the U.S. labor pool, are drastically changing the face of the American workforce. What’s often overlooked, however, is their collective role as an economic powerhouse. Women contribute nearly $1 trillion to the U.S. economy, according to 2015 data from the U.S. Census Bureau. And today more than ever, a growing number of women are involved in making significant financial decisions for their families.

With today’s she-conomy in full force, women may just be the key to greater economic growth. Today, a significant number of women in the U.S. are now the primary breadwinner or co-breadwinner in their family. These women, who manage multiple priorities daily, are driving economic growth, making big financial decisions and reshaping the American economy.

Yet, women may still face professional obstacles. Overall, they continue to lag behind male counterparts in terms of compensation and opportunities. And climbing the corporate ladder may be more difficult as well. In fact, 51% of mothers with children under age 18 say that being a working mother makes it harder for them to advance in their career, compared to only 16% of men with children under age 18, according to a Pew Research Center study.

Many argue that the U.S. falls short when it comes to paid parental leave and subsidized childcare policies, both of which could contribute to increased employment for women and a subsequent boost to the economy. Only a handful of states offer paid family leave programs. And many companies don’t offer their employees – men or women – much-needed flexibility for managing their dual roles as working parents.

Successful women may also deal with societal expectations on earning disparities between men and women. Some studies indicate that both men and women can be uncomfortable when the female partner earns more. And some financial calculators assume similar biases when calculating how to maximize Social Security benefits, for example. Often, the assumption is that a married couple consists of a working male and a stay-at-home or lower-earning female. Successful women who place a priority on financial planning and partner with a knowledgeable financial planner set themselves up to make better, more informed decisions that benefit their entire household.

There has clearly been significant progress for women. And having women in leadership positions – in business and public office – is a powerful signal for everyone, but there is still ground to gain. That’s why many experts lobby for policies that would support the female labor force, from national parental leave to tax laws that encourage female participation in the workforce and more.

Others point to the need for increasing the economic security of older women, since women generally live longer than men. At the same time, caregiving – for children and older relatives – tends to fall disproportionately on women. And many companies don’t offer enough paid sick leave or flexibility to their employees, which can further compound the problem.

Other areas may need to be addressed as well, including the growing costs of high-quality childcare, which is a necessity for working parents of any gender with young children, and greater access to higher education. As more of these issues are addressed, the opportunities for women should skyrocket, and it’s likely that the economy would continue to respond favorably.

Despite the challenges, the tide appears to be turning. Breadwinning women are not only in control of their careers, but they manage the wealth that comes with their hard work and success. As that wealth continues to grow, more women may appreciate the guidance of a financial advisor to help their families navigate numerous financial decisions, from minimizing taxes to planning for retirement.

Today, successful women continue to emerge as a key to greater economic growth. There is still plenty of room for improvement, but as societal attitudes shift and policies related to equitable pay are enforced, there’s no telling how great an impact women will eventually have on our country’s economic potential.

The information, analysis, and opinions expressed herein are for general and educational purposes only. Nothing contained in this commentary is intended to constitute legal, tax, accounting, securities, or investment advice, nor an opinion regarding the appropriateness of any investment, nor a solicitation of any type. Information obtained from third party sources are believed to be reliable but not guaranteed. Rightwealth makes no representation regarding the accuracy or completeness of information provided herein. All opinions and views constitute our judgments as of the date of writing and are subject to change at any time without notice.